You are here: Home Lifestyle

Many people have a misconception about poker and often take it as a bad thing because it is related to gambling in some way or the other but various studies and researches have proved how effective poker can be on one’s mental health.

Poker games don’t only revolve around winning money or killing time and are not easy to win. A poker game requires strong decisions before making a move and sometimes the player is also supposed to act rapidly, depending upon the situation.

It is basically a problem-solving game that requires critical thinking and examines the behavior pattern of the opponents. The player should also think about the possible endings of the game and think before making his next move.

The game of poker is great for those who desire to increase their concentration power and strengthen their memory. Furthermore, it has also been found that card games can also slow down the impact of Alzheimer’s and dementia.

Those who know about this already enjoy playing poker games or other similar card games regularly or whenever they have spare time, while some people still see poker games as a bad thing. Therefore, in this article, we will be discussing the positive impact of poker on mental health, scroll down, and continue to read further.

The Impact of Poker Games on Mental Health

A lot of people play various games to keep the brain fresh and active. Among those games, card games leave a positive impact on the mental health of the player, researches of Yale University confirm this in recent research.

The game of poker is not played on the basis of one’s luck but on the basis of quick decisions and the ability to understand the opponent’s next move. The player tends to find out the possibilities of winning the game and look out for the possible endings. Poker also helps the brain to polish its reaction senses and focus power and also helps in improving short term memory. That’s why it helps in lowering the effects of Alzheimer’s or dementia.

2. Reduces the chances of Alzheimer

Doctor Jeffrey Lee Cummings did various researches and discovered that playing poker games can help in reducing the risk of Alzheimer’s and other brain-related diseases by over 50 percent. In this research, it was stated that card games such as poker and blackjack can help the brain stay active and focused, and helps in fighting Alzheimer’s. The force on the brain to work with concentration and focusing on a specific task helps the blood vessels stimulating and staying functional.

We usually watch television or play video games to relax, and according to various studies and researches, television & video games make you feel worse instead of relaxation.

Card games such as poker and blackjack can be an amazing replacement for video games and television. Card games have a positive impact on mental health and act as a stress buster as it requires focusing and making moves to defeat opponents. Playing card games helps in increasing social interaction and is considered an effective workout for the human brain.

No one wants to lose at games, whether it is video games or a football match. But playing card games help you learn how to lose. It may sound a bit weird but card games help the player to learn to lose a game. The probability of a professional poker player to win a game is only 40-50 percent.

This helps the poker players to accept the defeat and learn from it. Those who play card games on a regular basis are keen on getting the most out of the game while enjoying the game. The player learns to ignore the feeling of losing the game, control temper, and try harder next time.

Moreover, it helps in the growth of the player’s mental health and the player learns to look at things objectively rather than with external influences. In this modern world, it has become necessary to think logically than thinking emotionally and making wrong decisions.

The game of card is played between two or more people, this helps in increasing social engagement even when the thoughts during the match are kept inside the mind. Moreover, the player invites the other player either to a park, or even at his own house, and after the game they can relax and do other activities. All of this helps in increasing social interaction which is a necessity for the brain.

So, these are some of the positive impacts of poker on the player’s mental health. Poker and other card games help in increasing the concentration power, thinking ability, and focus power. Moreover, poker games also help in reducing the risks of Alzheimer’s.

Card games also help in increasing social interaction and becoming friends with new people in the town. Lastly, we would say that card games do have a positive impact on one’s mental health and help in dealing with the situation logically. 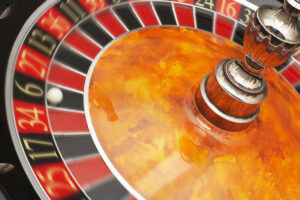 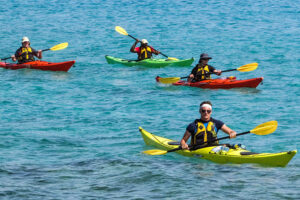 Kayaking for beginners – everything you should know 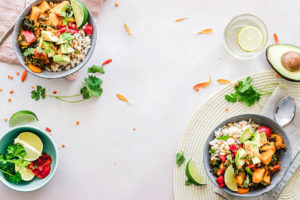 These are the best foods to eat before drinking 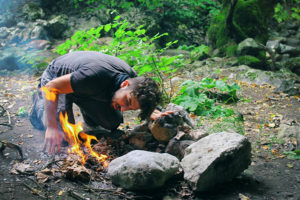 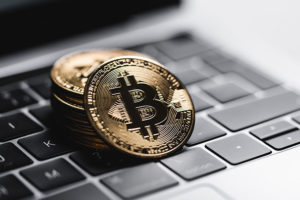 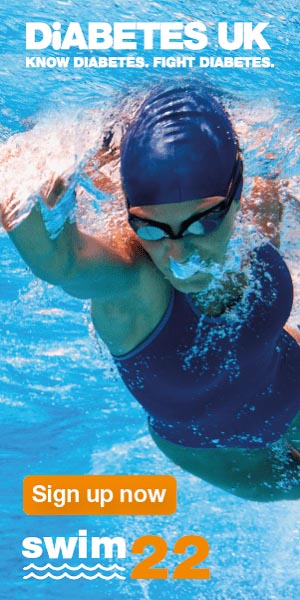